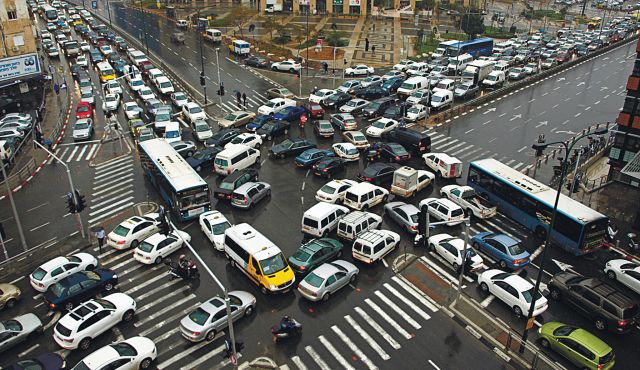 “I was fiddling with the radio, and I was off of the road by a little bit, and then I swerved back on,” said Emily Crawford, 12. The high schooler is one of so many in her age group that have come into contact with distracted driving.

These sorts of incidences aren’t rare, but they are dangerous. According to Distraction.gov, the United States government website for information on distracted driving, traffic accidents are the leading cause of teen death in the US, and most of those accidents are caused by distractions₁.

“It’s only occasional if I do, but at the same time I’ve ended up in a completely different lane when looking at texts” said Tom Medley, a man nearly in his seventies, who confirmed that this is a habit that follows some into adulthood.

Offenders are all around. But what can be done about it?

“Make sure to set it to a station before you start driving,” said Crawford, suggesting that preparedness can stifle the temptation.

“Just put the phone down. It can’t be that important” said Medley.

The consensus is to put your phone away, and ignore the repeats of songs on the radio. Most smartphones provide features such as Do Not Disturb and Airplane Mode, which both allow the driver to separate themselves even further from the distraction of a notification.

So, with a little help from built-in functions, and an awareness of distractions, roads can be safer for the driver and everyone around them. Life is always the most important thing.