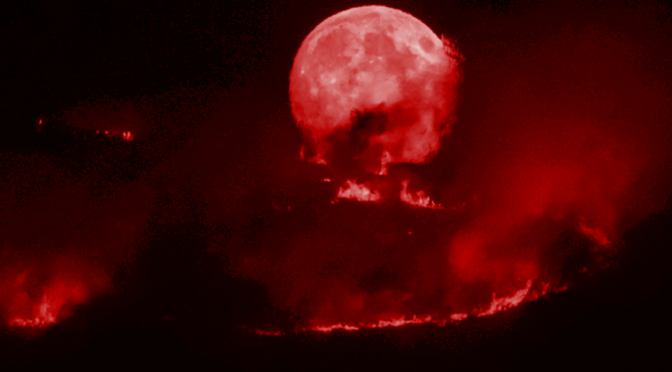 October 31, a time for dressing up, eating a bunch of candy, and scaring people. Kids young and old partake in this nationwide event across America. Kids aren’t the only ones who enjoy trick-or-treating, many adults also join in on the candy fest. Even people from GC enjoy trick-or-treating. Upperclassmen and underclassmen alike enjoy walking around with friends, dressing up, and of course eating candy. Abigail Coughenour, 9, stated, “I like to knock on people’s doors, and strangers give me candy.”

What Abigail states brings up a valid point, on why some people avoid Halloween altogether. Some families believe Halloween too be a scary holiday, and some even believe it to be satanic. Abigail Coughenour stated, “Our mom is scared, with the food given out by strangers, so she prays over it so it is safe to eat.” Many Americans blindly trust the candy strangers hand out each year on October 31. So, thoroughly checking the candy for: razors, drugs, and/or poison are a few of the things worth reviewing before digesting.

Some families believe that demons and ghosts roam the night on Halloween. Marissa Grigsby, 11, recalls a Halloween night after trick-or-treating. “I walked out of a room, leaving the door open. I walked a little bit, then the door slammed shut. No one was upstairs, besides me. I ran away as fast as I could from the door, and it felt like I was being chased.” Marissa later stated another encounter she had on Halloween day. “Once I was in the bathroom and the door was locked. On the mirror something was written on it that I didn’t do, it was an X.” Marissa believes another being was roaming her house in both instances. So, was it just a coincidence that they both occurred on October 31?

Ethan Shannon, 9, had a different encounter on Halloween. “We found a clown in the woods once. He crept around breaking things and making noises; we thought he was a killer.” No thanks to the many horror movies coming out, clowns seem to get the center of attention when it comes too bloodthirsty murders. However, in this case Shannon found out “that he was just a guy, getting a kick out of scaring some kids, out late.” So, in this instance Shannon found out that it was just a guy enjoying scaring kids on Halloween, nothing more.

So, everyone is entitled to their own opinion, of what Halloween means to them. It could mean, an afternoon walk with the family for free candy, or just a holiday to go around scaring little kids with some friends. Yet, beware of the myths and tales that have occurred on October 31, for some stories are real… and could happen to you.