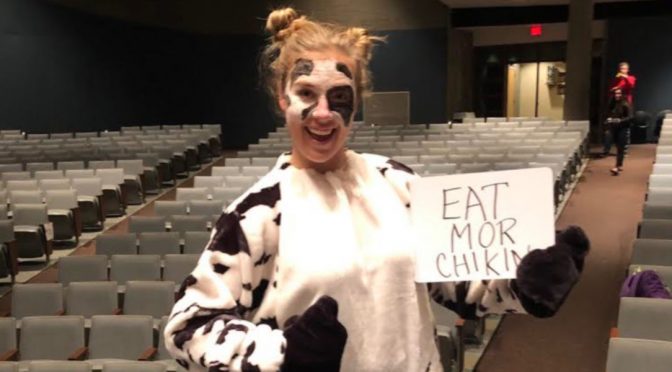 First, Ms. Fields couldn’t really think of a costume that was necessarily her favorite costume but she did say, “I love the fact that me and my children do theme Halloween costumes.” So she likes doing themed costumes with her children. She said, “There was this one year where I was a farmer and my kids were different types of vegetables. I also like superheroes, Dragon Ball Z, ghosts and some others.” 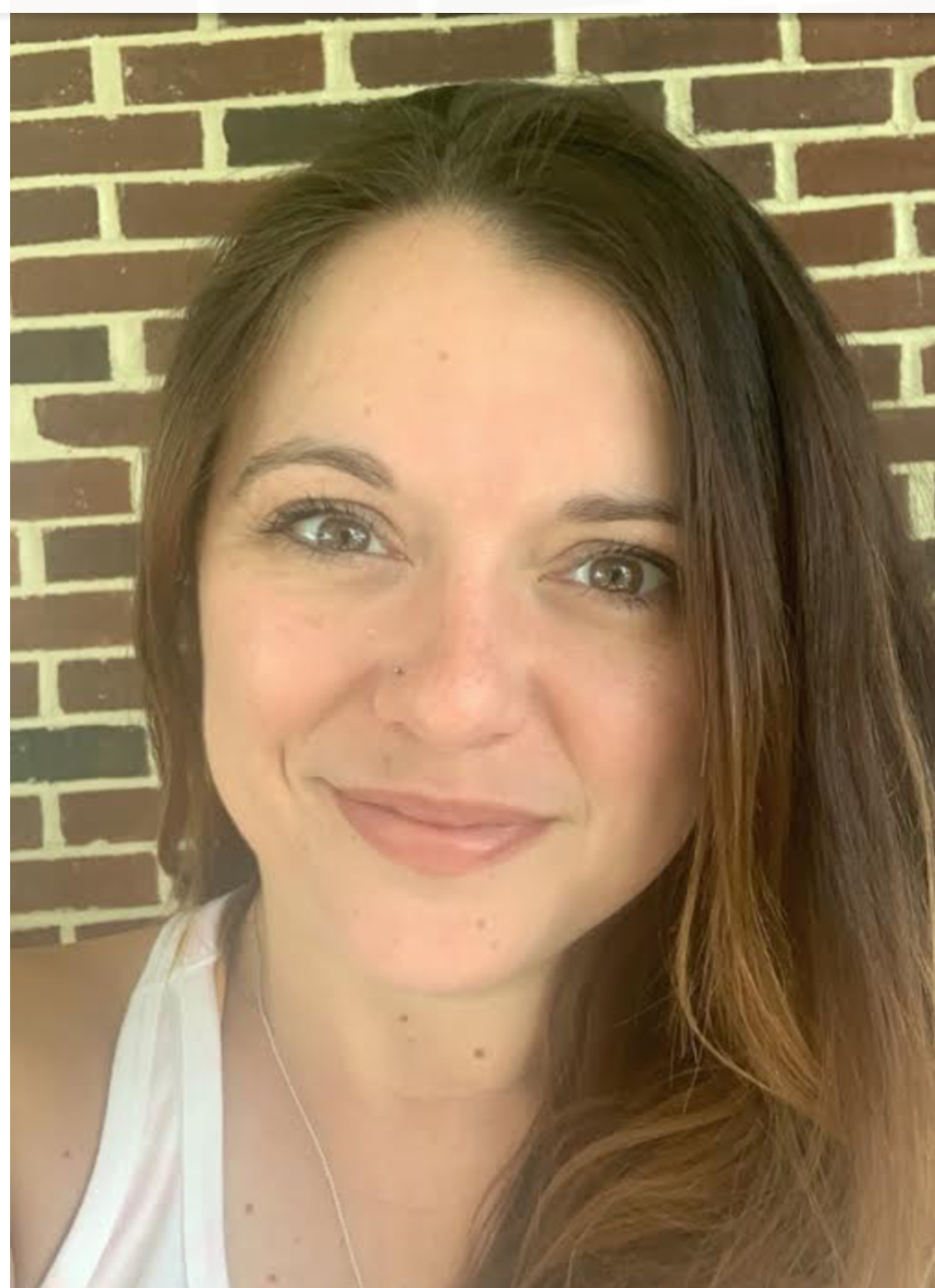 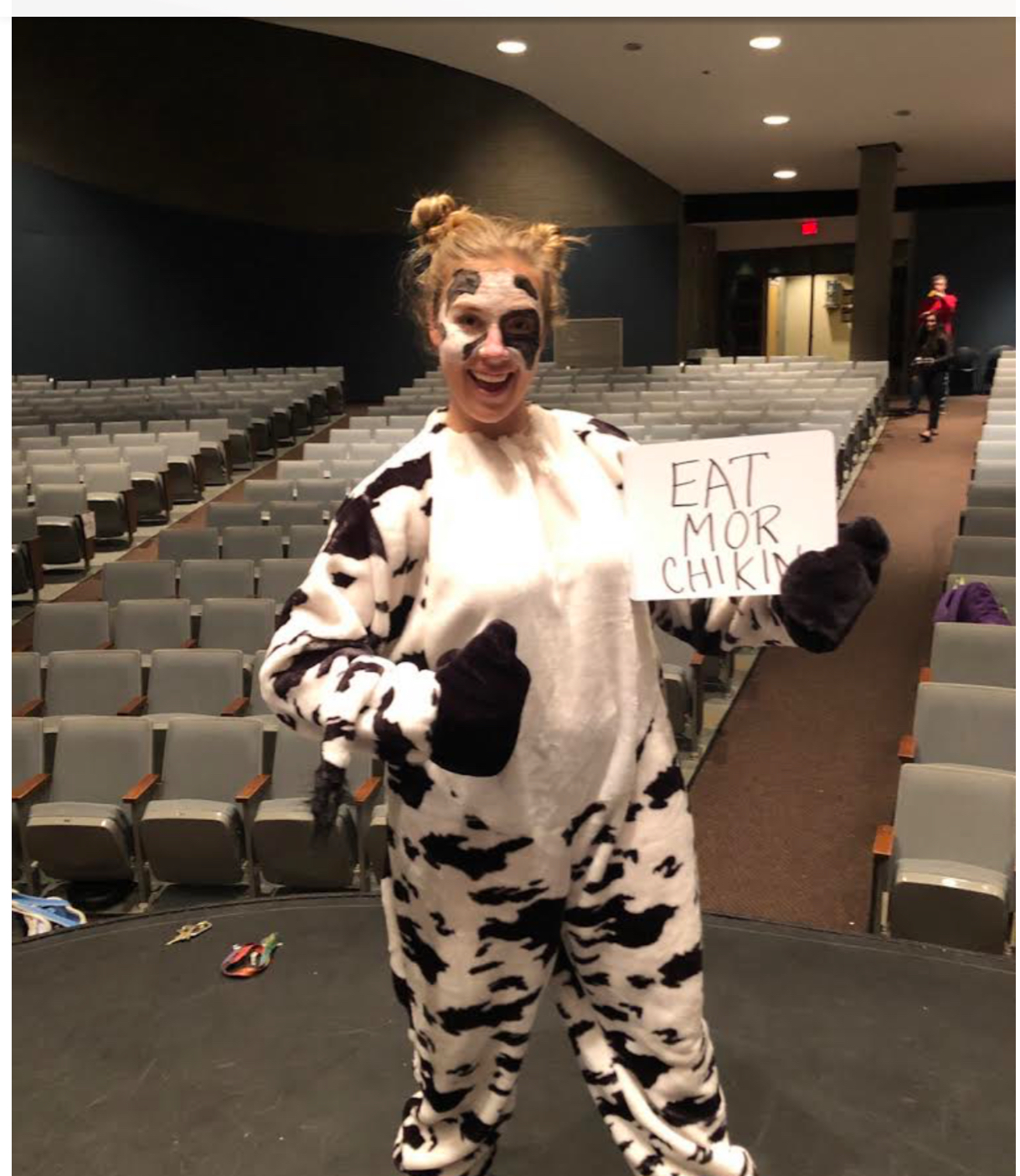 Next, Mrs. Voigt’s favorite costume was a Chik-Fil-A cow. The reason it was her favorite costume that she said was, “I dressed up along with my theatre class last year around Halloween for a lesson on character development.  It was fun.” 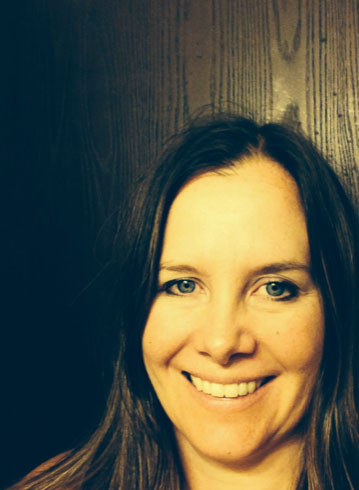 Now for the last teacher, Mrs. Bernard. Her favorite costume was a Greek goddess. She said that this was her favorite costume because, “I’ve dressed up as one twice for Halloween, and my wedding gown actually had a similar style, with an Empire waist and a flowing skirt. I don’t think I chose the style on purpose for our wedding, but I must like the style.” 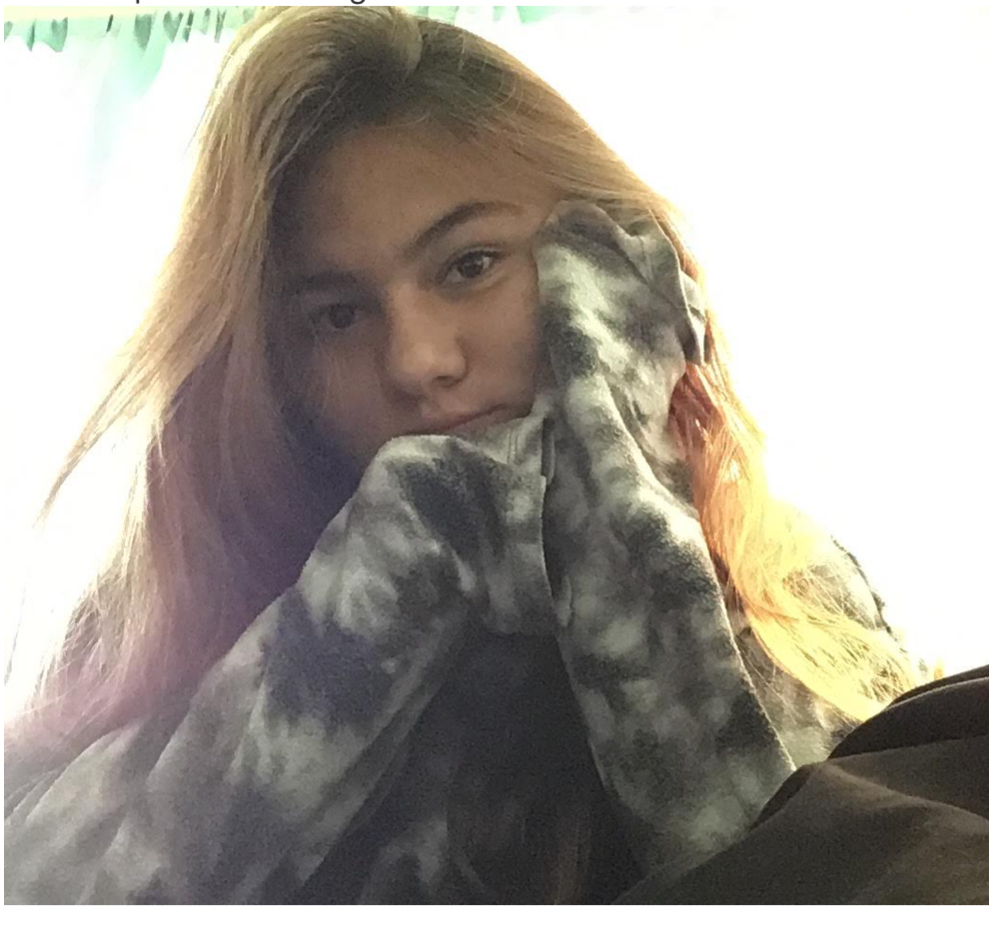 Zoey Petersen’s favorite costume was/is a pretty clown type thing. She said, “It has to be the costume that I’m doing this year which is a clown but like it isn’t scary. I didn’t come up with it.” 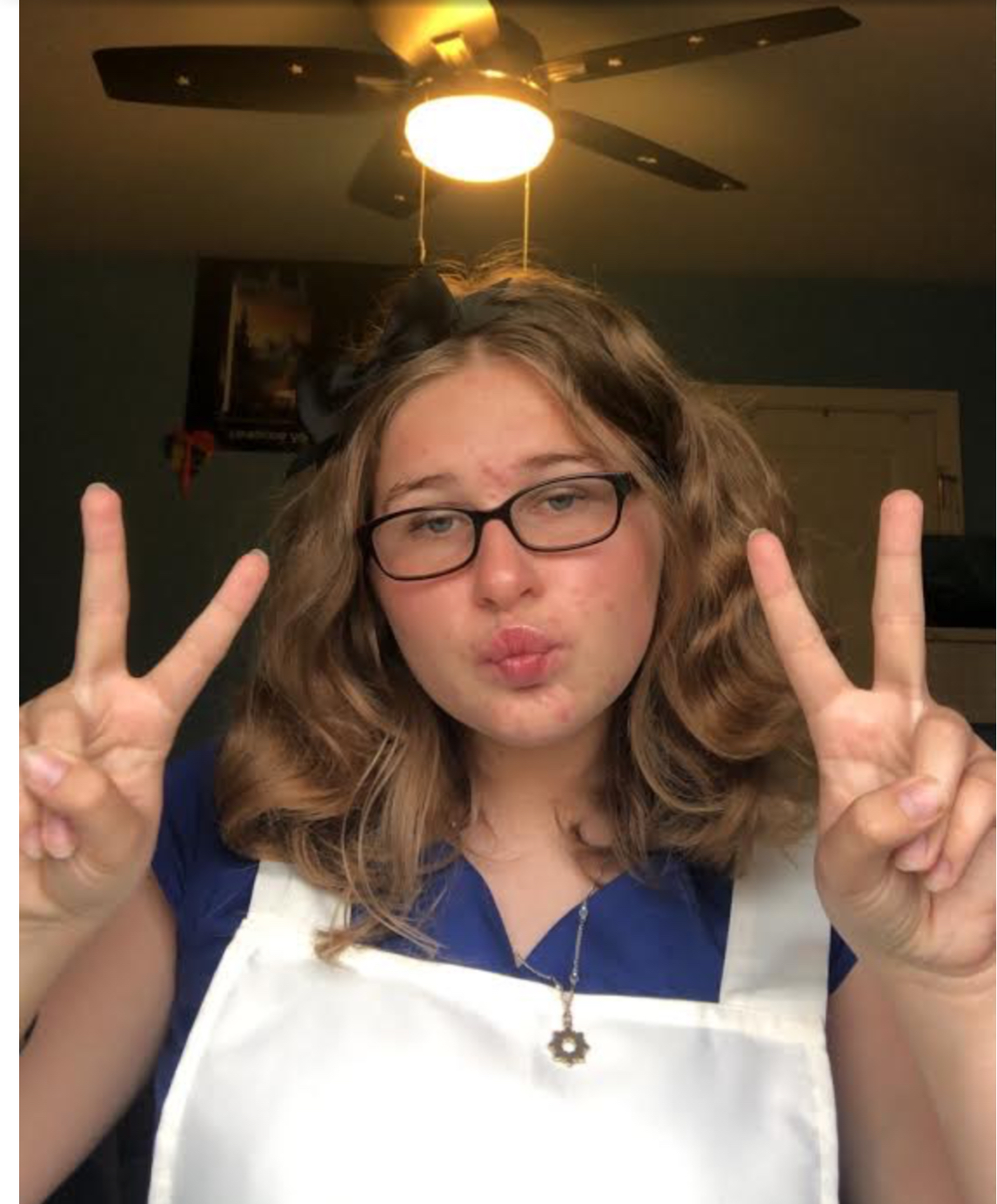 Second for the students is Jordan Kuker. She will dress up in anything from Beetlejuice but preferably Lydia Deetz or Barbara Maitland. She said, “Lydia Deetz would be a cool costume and she’d like that costume the most because I just feel a strong connection with her, but I might be Barbara Maitland because I act a lot like her. I just love them all. I would dress up as any of them, even Beetlejuice.”