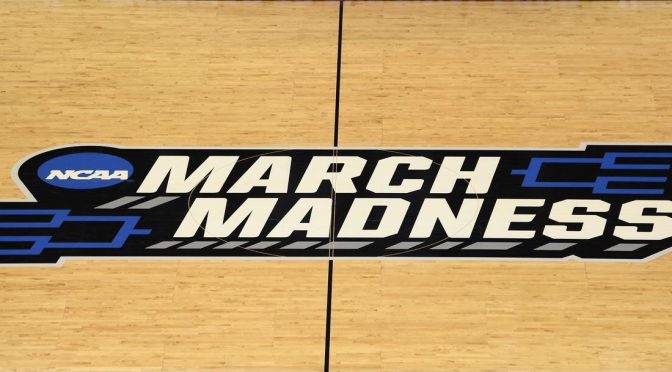 The Big Ten tournament was supposed to be held in Chicago but was relocated to Indianapolis in Lucas Oil Stadium and will go from March 10-14 due to “multiple factors for the decision, primarily health and safety, and COVID-19 testing protocols” according to thedailyhoosier.com.  The same thing goes with the Big Ten women’s tournament, which will be held one day before the men’s tournament starting on March 9 and ending on March 11. It will also be played in Indianapolis. But instead of being in Lucas Oil, the women will play in Bankers Life Fieldhouse.

Now for the NCAA men’s March Madness. According to the writers of ncaa.com, “The 2021 NCAA D1 men’s basketball tournament will be unlike any March Madness that has come before.” Announced in early January, many sports fans were shocked to hear that the ENTIRE NCAA men’s tournament will be held all in Indiana. A total count of “67 men’s basketball games will be taking place in Indianapolis” according to ncaa.com. That is exceptional. Selection Sunday will happen on March 14 and the Final Four will start on April 3 and April 5. The schedule is strangely similar to the previous tournaments, just all the games are in the same state. NCAA.com also states that “Games will be played on two courts inside Lucas Oil Stadium, as well as Bankers Life Fieldhouse, Hinkle Fieldhouse, Indiana Farmers Coliseum, Mackey Arena in West Lafayette and Simon Skjodt Assembly Hall in Bloomington. Only one game at a time will be played at Lucas Oil Stadium. Teams will practice at the Indiana Convention Center with multiple courts set up inside the venue.”

The 2021 NCAA Women’s basketball tournament, however, will not be held in Indiana. Instead this event will take place in the major cities of Texas. It states on ESPN.com, “including San Antonio; Austin, Texas; and San Marcos, Texas.” Live coverage starts on the 21st of March and ends on the 4th of April with the National Championship. Unlike the NCAA men’s basketball coverage, which is held on CBS, TBS, TNT, or truTV, the women’s basketball tournament will be entirely on all platforms of ESPN throughout all dates of scheduled basketball. ESPN.com states that “The Alamodome will host the Women’s Final Four, Elite Eight and Sweet 16. All 63 games of the 64-team event will be televised by the ESPN family of networks and available on the ESPN App.”

Lastly, there will be some considerations and ideas moving forward. After Selection Sunday the NCAA is considering a 1-4 team pool provided a disqualification before the end of the first round. An article on CBSsports.com states, “if necessary, to move into the tournament field should that be required before the completion of the first round. Those teams would be ranked 1-4 and will be announced during the Selection Show on CBS on March 14 at 6 p.m.” This special type of March Madness shall be interesting to watch. Let’s just hope that it gets to happen.