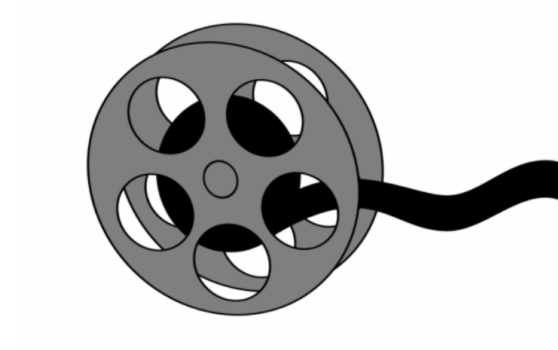 Film is a topic of passion and particular endearment for me. My favorite films have impacted me in ways I was unable to predict. Filmmaking is a satisfactory and fulfilling experience for me. I love making, watching, discussing, and being inspired by films. With all that considered, I often fail to watch films as much as I should. I often will find myself having not seen a film in months, putting off movies I should have seen by this point, and generally lacking the drive to just sit down and watch. That’s why for this month, I watched fifteen films, along with Mr. McKenna. He recommended seven to me; I recommended eight to him. The genres and quality of the films vary wildly throughout, and our opinions certainly differ, but be sure to check out these films on your own time, I guarantee you it will be worth it.

Well, that’s all for our fifteen film review. We’ve gone from the endearingly hilarious American Movie, to the everyday lives and occurrences within an elevator in Lift, to the horrific masterpiece of power and meaningless destruction in Nosferatu, and the absolute blurring of the lines between art and life in Mishima. It has been an absolute blast to not only recommend these films and get to see the quite animated reviews from McKenna, but to also see the wondrous variety of recommendations I received from him. This experience has helped me push outside of my usual film taste and explore other genres, styles of filmmaking, and general approaches of these films. It has challenged me to look past what I usually think of as a fantastic film and to see value in films that aren’t necessarily obvious masterpieces. This has been an extremely valuable experience.