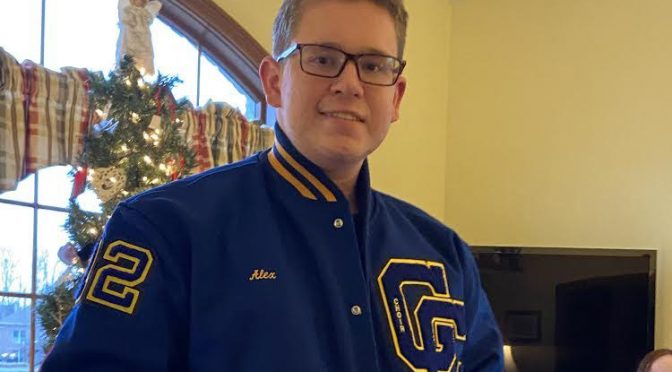 2020-2021 has been hard. It’s been said over and over. Between the rapid change in schedule, and the new restrictions put in place, everyone has had to go through something new this year, no matter if one was a junior, freshman, or were virtual full-time. With such an odd year, students are bound to have a wide variety of experiences.

Part of the experience this year was dealing with virtual classes. Some were in school part time, while some were fully virtual. One such virtual student was Maddox Hiner, 10, who didn’t get the opportunity to come back to school this year. When asked if there was anything he regretted from this year, he said, “The only thing I regret was failing to get some of the classwork done.” This seems to be a commonplace problem with virtual school. With attention spans already being low for in-person schooling, being at home surrounded by distractions can be challenging.

While some were at home full-time, most were in school for the most part this year. Alex Smith, 11, was one such student. He discussed his opinion about the schedule this year. “In terms of restrictions and schedule, I don’t want next school year to be like this one. I want to have a normal senior year,” Smith said. With next year’s schedule still to be confirmed, many juniors are worried about their final year of high school being stricken by the same restrictions that this year’s seniors had to manage.

With the differences that this school year brought, some students were able to get away with skipping class or dodging responsibilities. Several students would just not show up to classes when they were supposed to, or only show up for a short minute and then leave. This led to many students’ grades being lower than normal. There are also students who did fine with the trials this year put forth. When asked about the year, Smith said, “I feel that this year was successful for me both as a student and as a person. I did fine with the part-time virtual and the full-time virtual portions of this and last school year.” Both sides of the issue are reasons for and against having virtual classes next year.

Between masks, virtual class, and only being in school part time, it’ll be hard to tell what progress happened with schooling.  People also had different reactions to the chaos of this year. Some thrived in the virtual environment and others were swamped with hardships. With this school year finally coming to an end, and next year coming in fast, one can only hope there is a return to normalcy sometime soon.