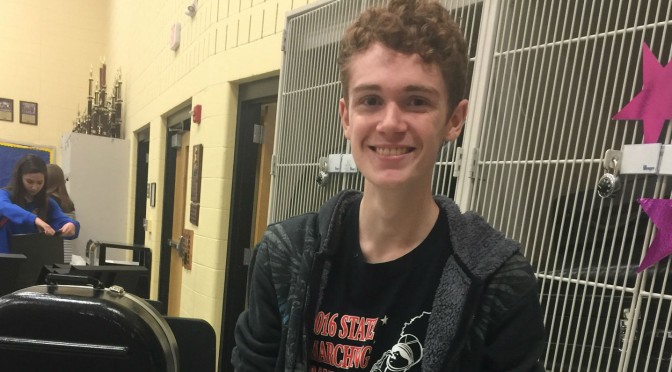 ISSMA solo and ensemble was a big hit for the band at GC. About half the band participated in Solo and Ensemble.

Cameron Hale, 10, tuba, played a Group I solo at Solo and Ensemble and advanced to state. Hale chose such a high solo level because he “wanted to improve in the art of playing music”. Not only does he play tuba as his main instrument, Hale also plays trumpet, trombone, French horn, drums, piano, and guitar.

Lily Lauer, 10, is going to state as well with her quartet and solo.  “My solo is ‘Sonata’ by Saint Saëns. My quartet is a suite for four clarinets, but there are two clarinets and flutes, and my sextet is a church sonata in which I play bass clarinet.”

“I started clarinet in 7th grade,” Lauer said. “My sister played clarinet when she was in school and I wanted to as well. I practiced daily for my solo and met up with my ensembles after school or during band class to rehearse our pieces.”

Mikayla Langley, 12, looks forward to performing at state. She will be performing “Reflections”by Katherine Hoover. She has been playing the flute since seventh grade.