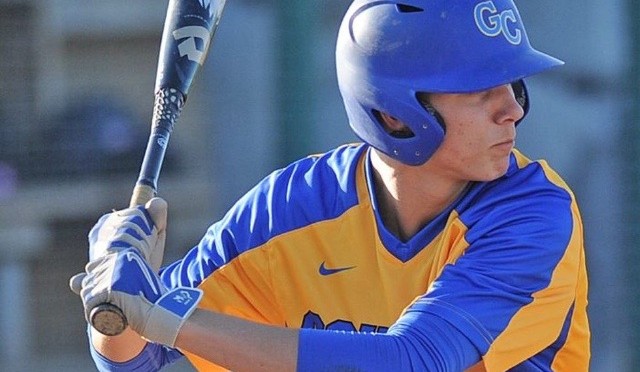 Spring has sprung, and with that comes spring sports such as baseball. Baseball has been something that a lot of people have been looking forward to watching and playing.

“I am really looking forward to see what we have as a team this year,” said Drey Jameson, 12.

“I am looking forward to getting to know my teammates better and to getting better as a player,” Wyatt Deno, 11. These players have been waiting all season to step on the field and play.

Coach Robbie Miller has also been waiting to step on the field as he says that he is excited to see what this team will do throughout the season. He said, “We have a good mix of returning players and people with limited varsity experience.”

Along with sports comes goals for the team and as a player, “As a team I want to win our sectional. A personal goal I have is to hit 12 home runs,” said Jameson.

Deno said, “Some goals that I have are to get better all around as a baseball player.”

Coach Miller said some of his goals were “winning conference and sectionals and just competing every time we take the field.”

Jameson, Tyler Farrell, 12, and Spencer Hert, 12, are some players that Coach Miller said he was excited to watch along with watching the “younger guys grow as players.”

Jameson had some advice for the underclassmen. “Don’t ever give up at what you want to be or do because the harder you work the more success will come your way and your chance can come any time and you want to be ready when that time comes.”

Deno added his advice: to continue to work hard and that doing that will get you a spot on varsity.

“I would just tell the underclassmen who aren’t varsity to just keep working. The more hard work you do the better player you are going to become,” said Coach Miller.

The new baseball season requires some changes throughout the players. “The team is taking more of the energy that we have and applying it to the game no matter what the situation,” said Deno.  The Cougars began their season with a win over the defending state champions, Roncalli, and are continuing to work on their 5-2 record as they head into the heart of their season.